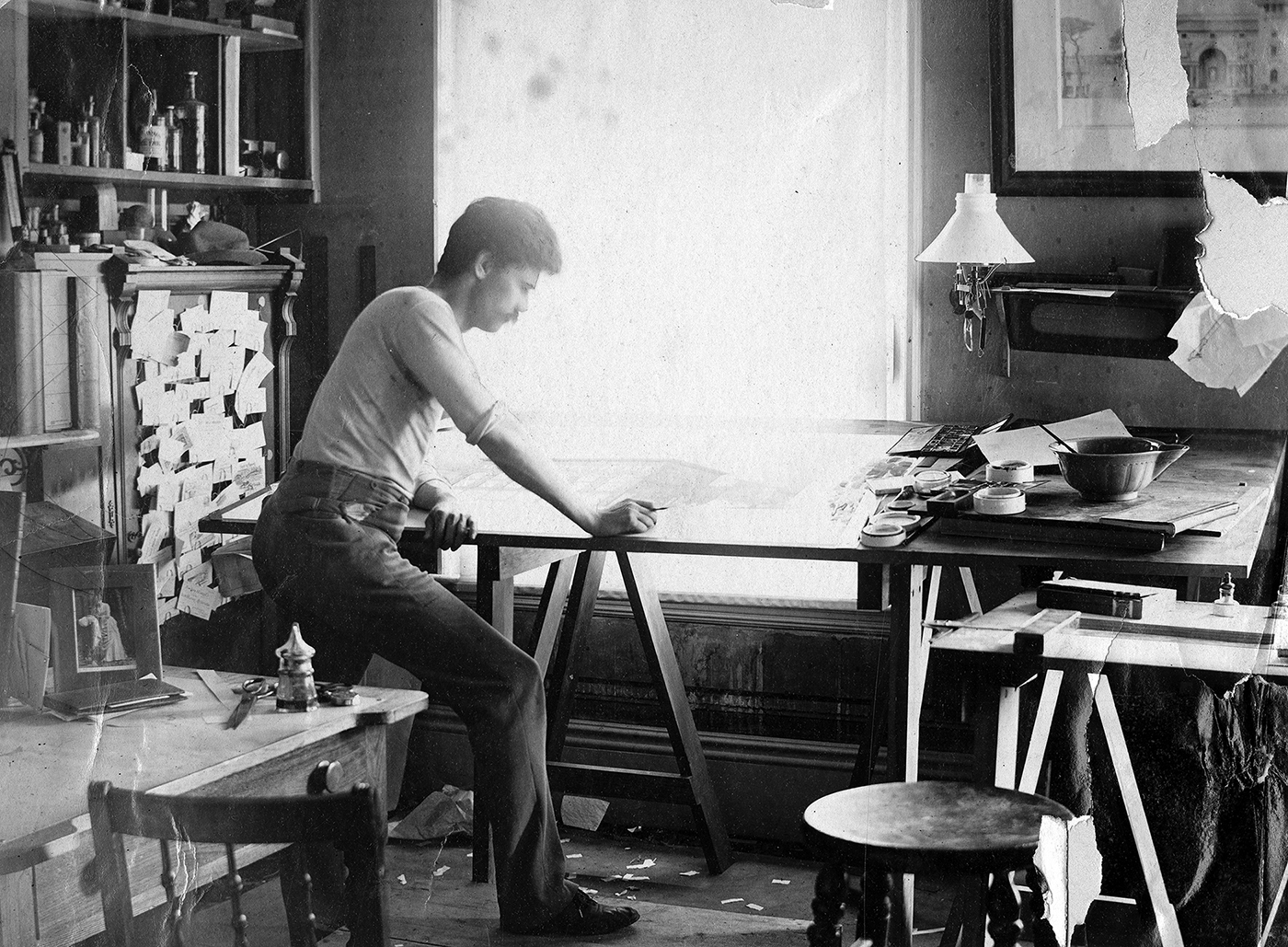 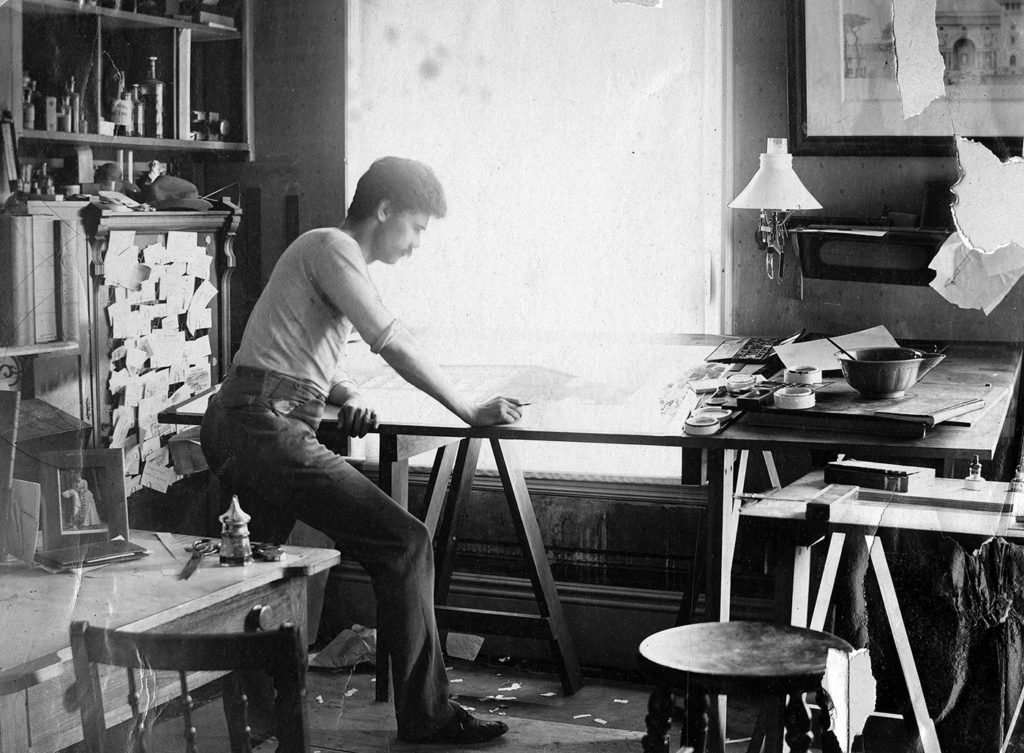 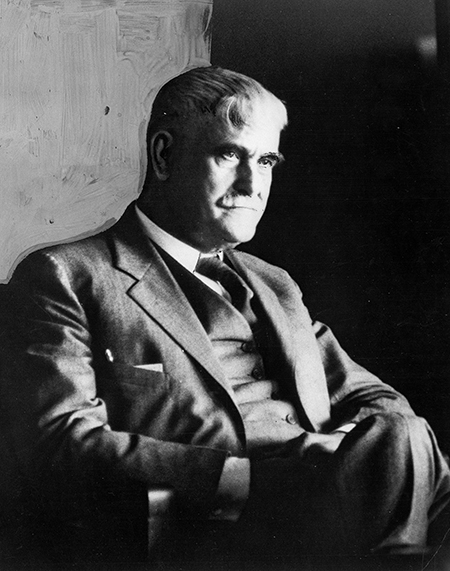 Thomas Rogers Kimball (April 19, 1862 – September 1, 1934) was born in Linwood, Ohio, Kimball and moved to Nebraska in 1871. An architect and master planner, he was national leader who designed Nebraska landmark buildings and exhibition facilities. Kimball advised on and the planning and design of such facilities as the 1898 Trans-Mississippi Exposition in Omaha and national design competitions for such prominent structures as the Nebraska Capitol. As the Capitol Commission’s professional advisor for 14 years, he administered the construction of Nebraska’s renowned state capitol building.

In 1889 Kimball opened his own architectural office and in 1891 went into partnership with C. Howard Walker, his former instructor at MIT. The firm expanded to Omaha, and Kimball and his wife moved there. Among the buildings in Omaha designed by Kimball are the Omaha Public Library, the Burlington Station, Hotel Fontenelle, St. Cecelia’s Cathedral, Monmouth Park School, and the Omaha World-Herald Building. He designed residences for several prominent Omaha families, including one for merchant Gurdon Wattles.

Kimball was selected by the Nebraska Hall of Fame Commission as an inductee to the Nebraska Hall of Fame in August, 2017. He came with his family to Nebraska while in his early teens after his father became an executive for the Union Pacific Railroad. Kimball attended the University of Nebraska for two years, the Massachusetts Institute of Technology School of Architecture from 1885 to 1887, and then studied in Paris for a year.

Kimball also designed the Hall County Court House and the First National Bank in Grand Island, the Hastings Railroad Station, and the University of Nebraska Administration Building in Lincoln. In 1897 he and Walker were chosen as architects-in-chief for the Trans-Mississippi and International Exposition. Kimball prepared the layout for the park and designed the Arch of the States, the Administration Building, Transportation Building, and the Boys’ and Girls’ Building. 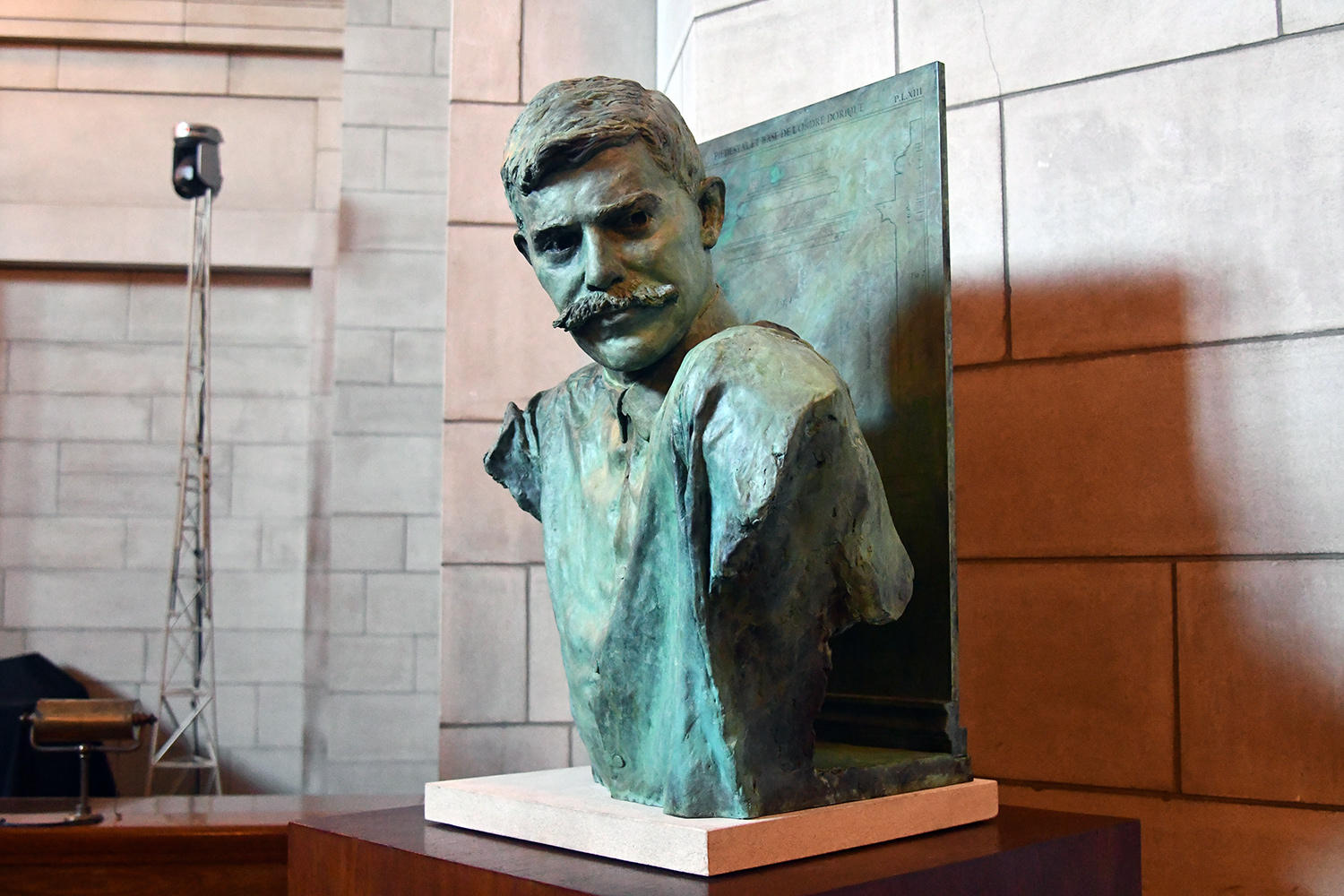 Although the partnership was dissolved after the Omaha exposition, Kimball and Walker were together again from 1900 to 1903, when they worked on the layout and design of the park for the Louisiana Purchase Exposition at St. Louis in 1904. Kimball also served as an advisor in the Nebraska State Capitol competition, which led to the selection of Bertram G. Goodhue as architect. In later years Kimball was a consultant in the designing of the Omaha Federal Office Building. He worked in various architectural styles, including Italian Renaissance Revival, Classical Revival, and Spanish Mission. Although Kimball did not go beyond accepted designs, he planned interesting, functional, and beautiful structures.