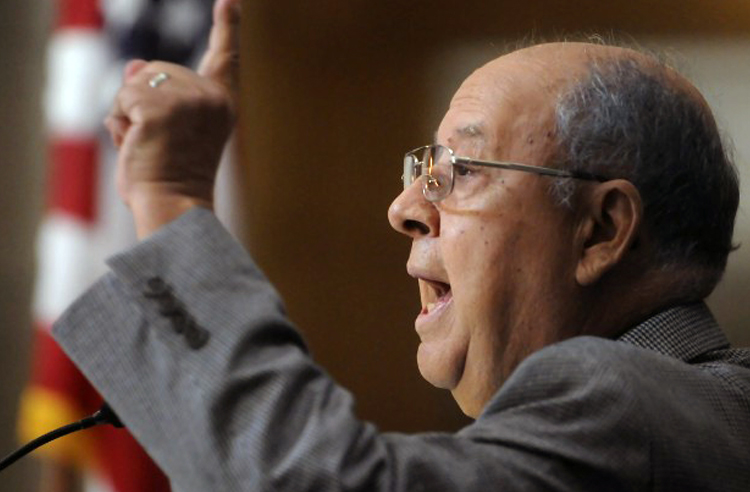 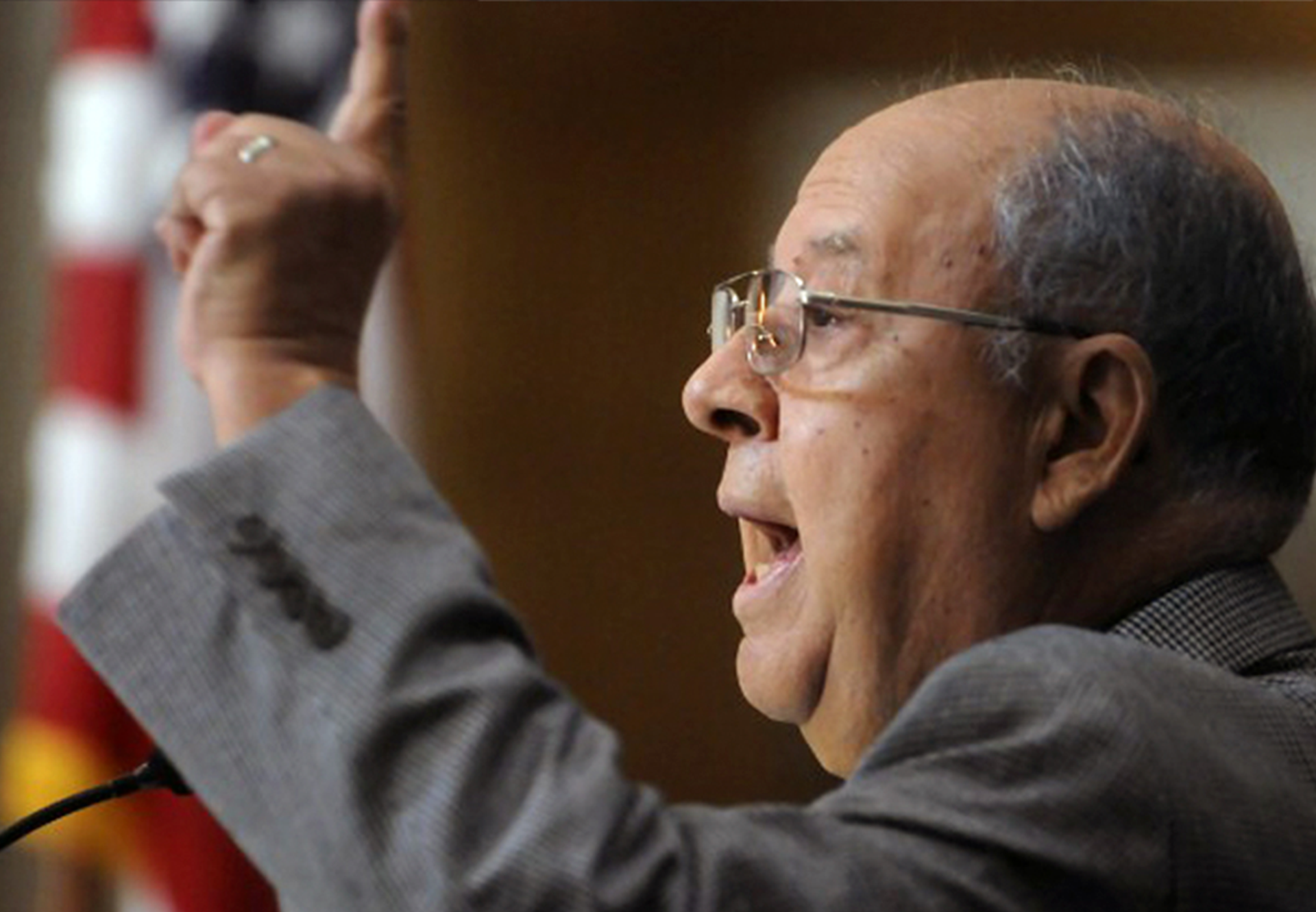 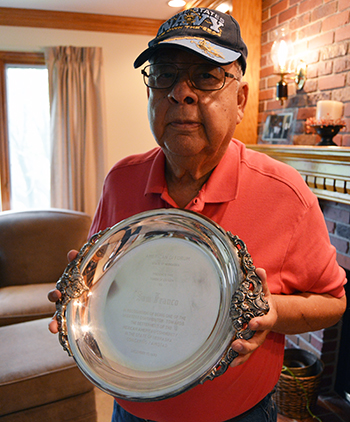 Severiano Franco (February 11, 1938 - November 18, 2018) was born in Minatare, Nebraska to Santos Franco and Andrea Hernandez, both Mexican immigrants. They settled in Minatare along with many other immigrant families to provide agriculture labor to the sugar beet industry. During World War II (1943) the city of Minatare passed an ordinance that established boundaries where Mexicans could live.

During his early years in school, the city of Minatare maintained two different schools. One school was primarily for Mexican American students. This was the city’s way of attempting compliance with the Constitutional requirement that all children must be educated.

Severiano was one of five brothers who all served in the Armed Forces of the U.S. He enlisted in the U. S. Navy and served on the Pacific Headquarters staff as an assistant in the Intelligence service.

Following his years of service, Severiano returned to Nebraska and worked in various jobs before completing a course of study at Ogden Communications Engineering in California and received his License and Accreditation from the FCC. He worked in broadcasting for 10 years as an on-air personality broadcasting in both English and Spanish.

During this time, it became very evident of the exclusion of Mexicans in professional positions. A few individuals pursued careers in education. No elected or appointed positions were occupied by Mexican Americans.

His early childhood and subsequently as a witness to the exclusion and denial of inclusion to the Mexican American citizens served as the catalyst for a lifetime of advocacy.

Severiano served as Administrator of the Nebraska Highway Safety Program and was Sales and Services Director for the Nebraska New Car and Truck Dealers Association. He retired in February of 2003.

He was asked to serve in various advisory groups including the Nebraska Library Commission and the Nebraska Equal Opportunity Commission (a quasi-judicial board), which rendered findings on charges of discrimination. Franco also served on the Triple T Study Group at the University of Nebraska that was charged with the study of the entire education system in the State of Nebraska. The mission included the review of teacher instruction provided at the University, the selection of faculty and a study of the effectiveness of the curriculum in teacher preparation.

During the 1960’s Severiano developed the concept of the Mexican American Commission and succeeded in enlisting the support of State Senator Terry Carpenter to introduce legislation to grant it official status. Governor Jim Exon established the Commission by Executive Order the year prior to it being officially established. Nebraska was the first state in the union to officially establish a Commission to oversee the needs of the Mexican American residents in the state.

Severiano was recognized by the AMERICAN G I FORUM in 1978 with the Outstanding Citizen Award for his contributions to the Mexican American community of Nebraska. He was also recognized by the Lincoln Journal Star as one of the 100 most influential citizens of the State of Nebraska in the 20th century.