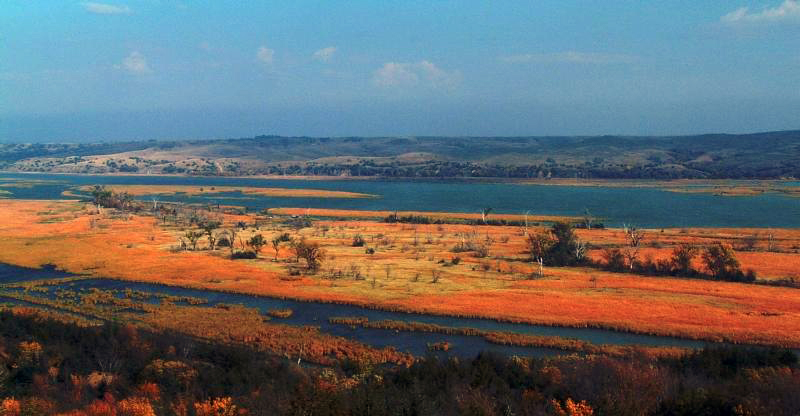 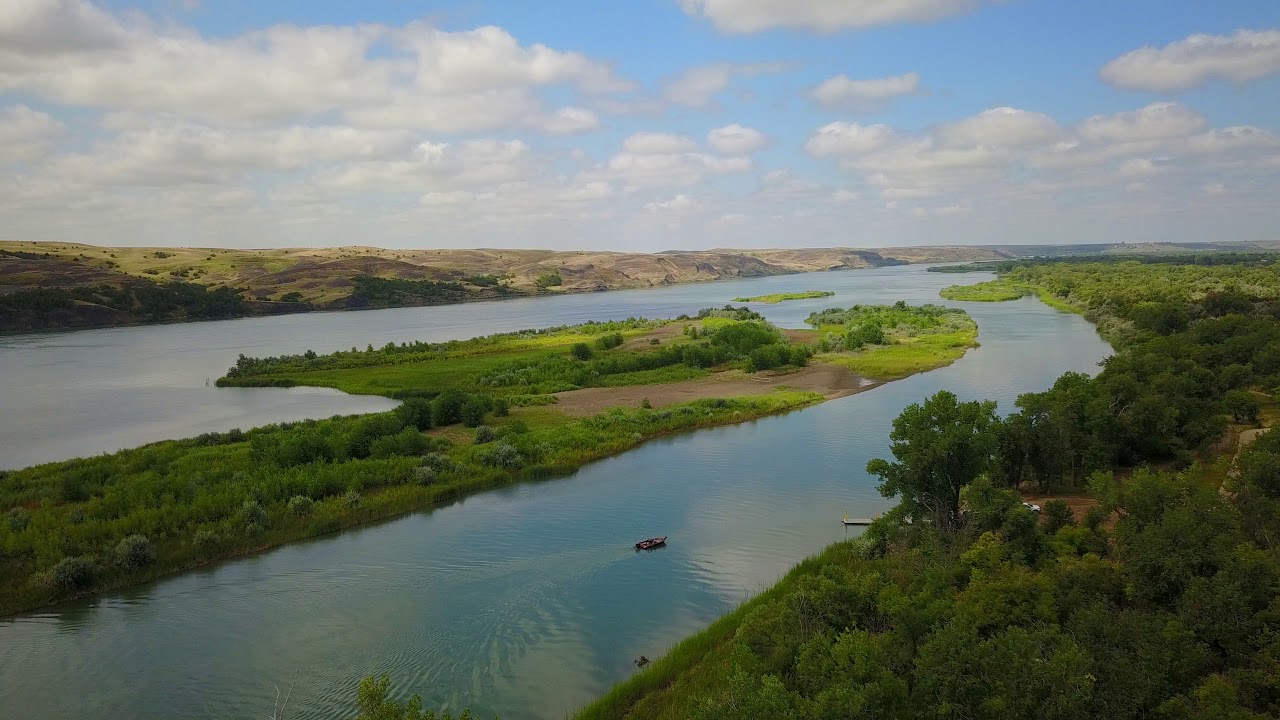 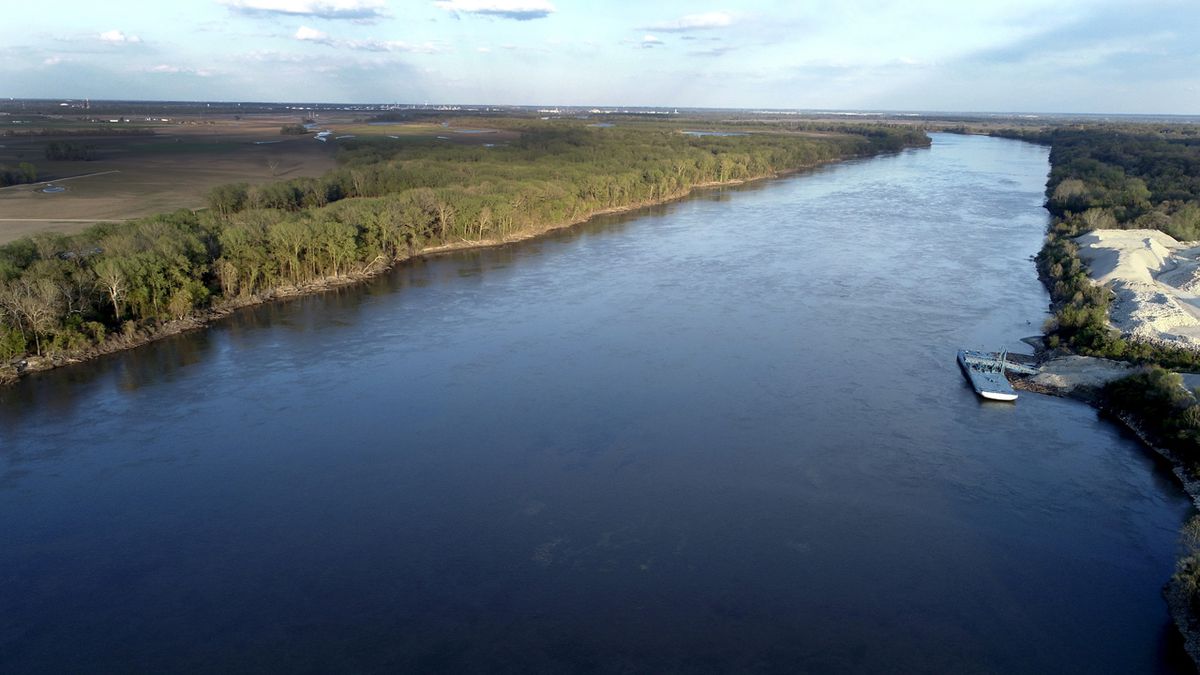 A misconception of the naming of the river comes from Father Jacques Marquette calling the river Pekitanoui meaning “muddy,” in May, 1673. In actuality, the river was named after the Siouan Indian tribe whose Illinois name, Ouemessourita, means “those who have dugout canoes”. The Tribe is now called the Missouria tribe, which shares a reservation with the Otoe Tribe. Over the years, the river has also been called the Big River, Big Muddy, Le Rivieredes Missouri, Missoury River, Rio Misuri and Le Riviere des Osages, among many other names. 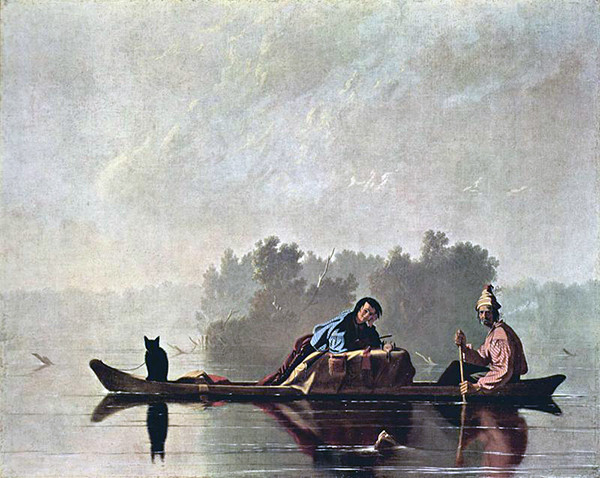 Trade with other tribes was a vital part of Otoe and Missouria life for centuries. For the next several decades the Missouri River remained unexplored and uncharted until Étienne de Veniard, Sieur de Bourgmont began to travel upstream, writing descriptions in 1713 and 1714.

Bourgmont is also credited as the first European to view the Platte River, another important waterway in the history of Nebraska. 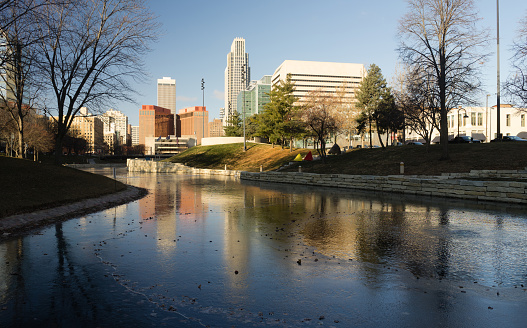 The Spanish took over the Missouri River after the Treaty of Paris ended the French and Indian War in 1763. However, they did not extensively explore the river and continued to allow French fur traders to work along the waterway.

In the summer of 1804, the Otoe and Missouria were the first tribes to hold council with Lewis and Clark in their official role as representatives of President Jefferson. The captains presented to the chiefs a document that offered peace while at the same time established the sovereignty of the United States over the tribe. 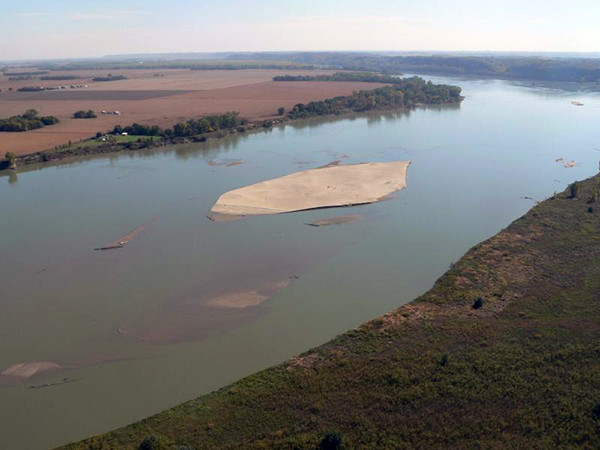 The Louisiana Purchase spurred more and more interest among people who wanted to settle westward from the Missouri River. Over time, the river became the starting point for most of the trails that settlers used, including Oregon and Mormon Trails, both of which played significant roles in the settlement of Nebraska. 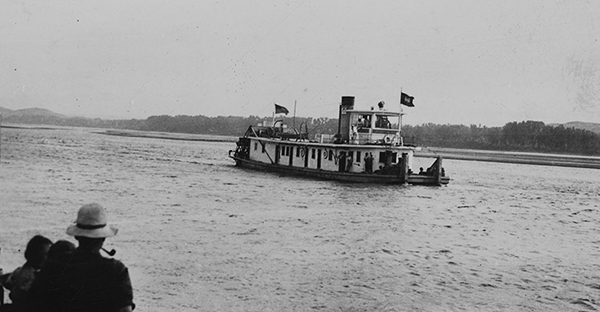 With the invention of the steam engine, paddle steamers began to move up and down the river, bringing more settlers to the Dakotas and Montana.

By the turn of the twenty-first century, thirty-five percent of the Missouri river was impounded with dams, dikes and levees for flood control. The one-hundred miles of the Missouri National Recreational River that runs between Gavins Point Dam and Ponca State Park, Nebraska along the Nebraska-South Dakota border is the last of the significant free-flowing water in the river.

The park is among the last unspoiled stretches of the Missouri River, and exhibits the islands, bars, chutes and snags that once characterized the “Mighty Mo.” It also preserves the historic ruins of Fort Randall; Spirit Mound an important cultural landmark to the Native Americans; and the Meridian Bridge, an engineering marvel of the 1920s.