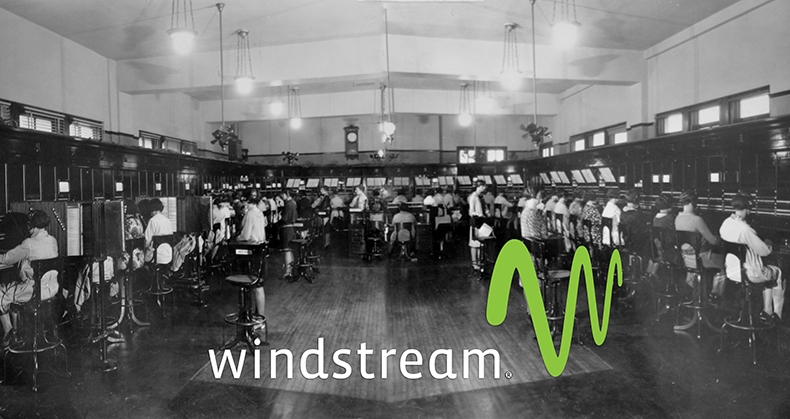 Windstream’s connection to Nebraska dates to 1904. That’s when Frank H. Woods founded the Lincoln Telephone and Telegraph Co., the independent carrier that eventually would become part of the Windstream family.

The Woods Family ran Lincoln Telephone and Telegraph for nearly a century, building a well-deserved reputation as an exemplary service provider and an innovative member of the budding telecommunications industry. Frank Woods was one of the founders of the U.S. Independent Telephone Association and in 1912 headed up the committee that negotiated an agreement preventing AT&T from buying and competing with independent companies. He also negotiated the unified national toll system that placed the entire industry on sound financial footing and saved many of the pioneering telephone companies from bankruptcy.

Later the company became Lincoln Telecommunications and then changed its name to Aliant Communications in 1996.

On December 18, 1998, Alltel, an Arkansas-based independent, announced that it had reached an agreement to buy Aliant. Alltel also got its start as a family-owned telephone company serving mostly rural markets. And both were highly regarded on Wall Street as well-managed, customer-focused operators that dominated their respective regions. They proved even stronger together.

In 2006, in response to rapid changes in the constantly evolving telecommunications industry, Alltel decided to spin off its wireline business and merge it with VALOR Communications Group. The new company, Windstream, initially served 3.4 million access lines in 16 states, including Nebraska.

Today Windstream (Nasdaq: WIN), is a FORTUNE 500 and S&P 500 company and a leading provider of advanced network communications, including cloud computing and managed services, to businesses nationwide. The company also offers broadband, phone and digital TV services to consumers primarily in rural areas.

Windstream remains dedicated to Nebraska. We look forward to providing the Cornhusker State with vital communications and data services for decades to come.

Information provided by a representative of Windstream in June 2014.